Long-awaited Sculptures by Creator of Homeless Jesus Installed in Cleveland

After months of being delayed, the Matthew 25 Collection sculptures arrived last week in Cleveland and were installed just in time for Christmas. Community West Foundation announced the acquisition of the artwork in July as a way to expand important conversations around issues of social justice, privilege, compassion and empathy. Cleveland will be only the second city in the world, following Rome, Italy, to have the full collection of all six bronze figures in the Matthew 25 Collection by Canadian artist, Timothy Schmalz.

The sculptures being installed include: 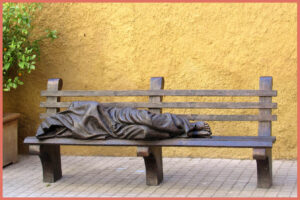 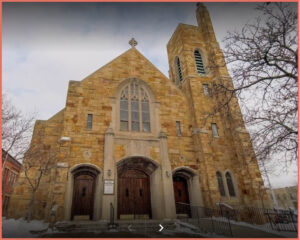 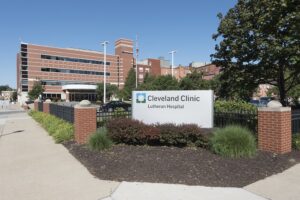 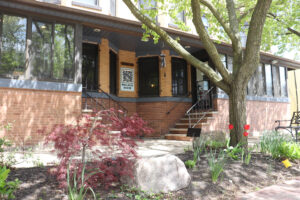 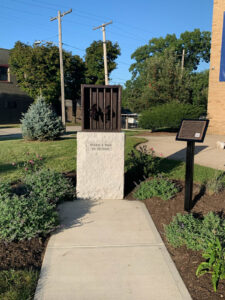 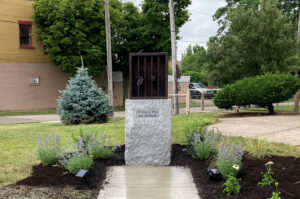 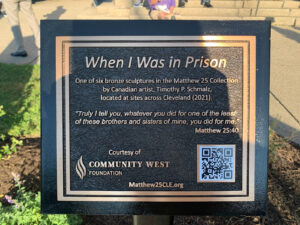 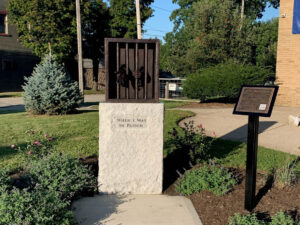 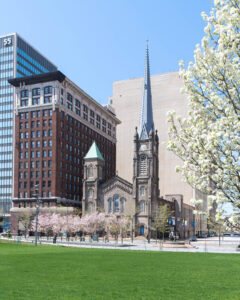 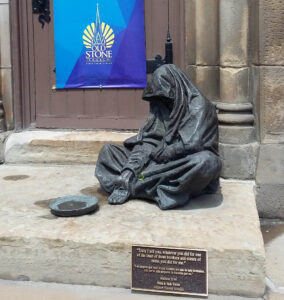 Final sculpture to be installed in Spring 2022 (due to construction on the property): 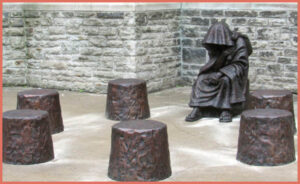 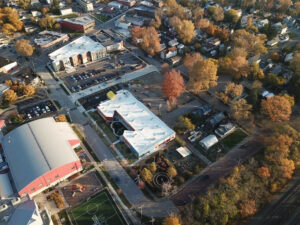 Community West Foundation is dedicated to supporting organizations that provide the basic needs of food, clothing, shelter, and medical care in the greater Cleveland area. Originally known as the Fairview/Lutheran Foundation, Community West has been supporting these Cleveland Clinic hospitals as well as many community non-profit agencies through grantmaking since 1997. Under the guidance of the Board of Directors, Community West has grown its giving exponentially over the past 20 years. In 2020, Community West distributed $7.4 million in grants.

The mission of Community West Foundation is to advance the health and well-being of our community. The staff and Board of Directors are guided by the words in Matthew 25:35-40. While their mission is based on these teachings, they are not affiliated with any particular religion. Their grantees, friends and donors come from diverse faiths and practices.

LAND studio is celebrating its 10th year of connecting Cleveland communities through vibrant public art and public spaces. Created in 2011, through the merger of nonprofit organizations ParkWorks and Cleveland Public Art, LAND’s portfolio has included the redevelopment of great civic spaces including Public Square and Perk Park downtown, the commissioning of dozens of though-provoking public art installations, and the execution of hundreds of community events in Cleveland’s neighborhood parks. LAND studio expands opportunities for public art investments and seeks ways for its work to reflect Cleveland’s diverse neighborhoods. As dialogue related to racial equity and inclusion continues to evolve in society, LAND studio is committed to creating and maintaining opportunities for everyone, regardless of race, gender, ability, or the community in which they live.

About the Saint Malachi Parish Location:

Located on Washington Ave. just across the Superior Bridge on the near west side of downtown Cleveland, Saint Malachi Parish is a part of the Catholic Diocese. Their mission states they are Eucharistic People, United in Prayer, Welcoming to All and Serving the Poor.

Located on West 25th Street in Ohio City, Cleveland Clinic Lutheran Hospital’s mission is caring for life, researching for health, and educating those who serve.

Located on Fulton Road, Bridge CLE (formerly known as Family Ministry Center) is fostering connections to help the city flourish. They facilitate relationship building and cooperative action between people who are separated by social obstacles. A ministry of Bay Presbyterian Church, Bridge CLE is building bridges between people with different ethnic and racial identities, the city and the suburbs, resourced and under-resourced people, and people of faith and people of good will.

About The Refugee Response location:

The Refugee Response’s new headquarters will be located on the campus of Urban Community School on the near west side. The Refugee Response empowers resettled families to grow roots, supporting them in becoming engaged, self-sufficient and contributing members of their new communities. They believe that kindness is transformative and they keep this belief at the heart of all they do.

Located on Clinton Avenue in Ohio City, Malachi House was created out of a Christian sense of ministry, serving people who are terminally ill, without regard to gender, race, religion, or national origin and without cost to the resident or family. This home ministers to individuals who need an available caregiver, who have limited or no financial resources and are in need of special home care in the final stages of life.

So Long, Tom Hill, May the Lord Bless You and Keep You 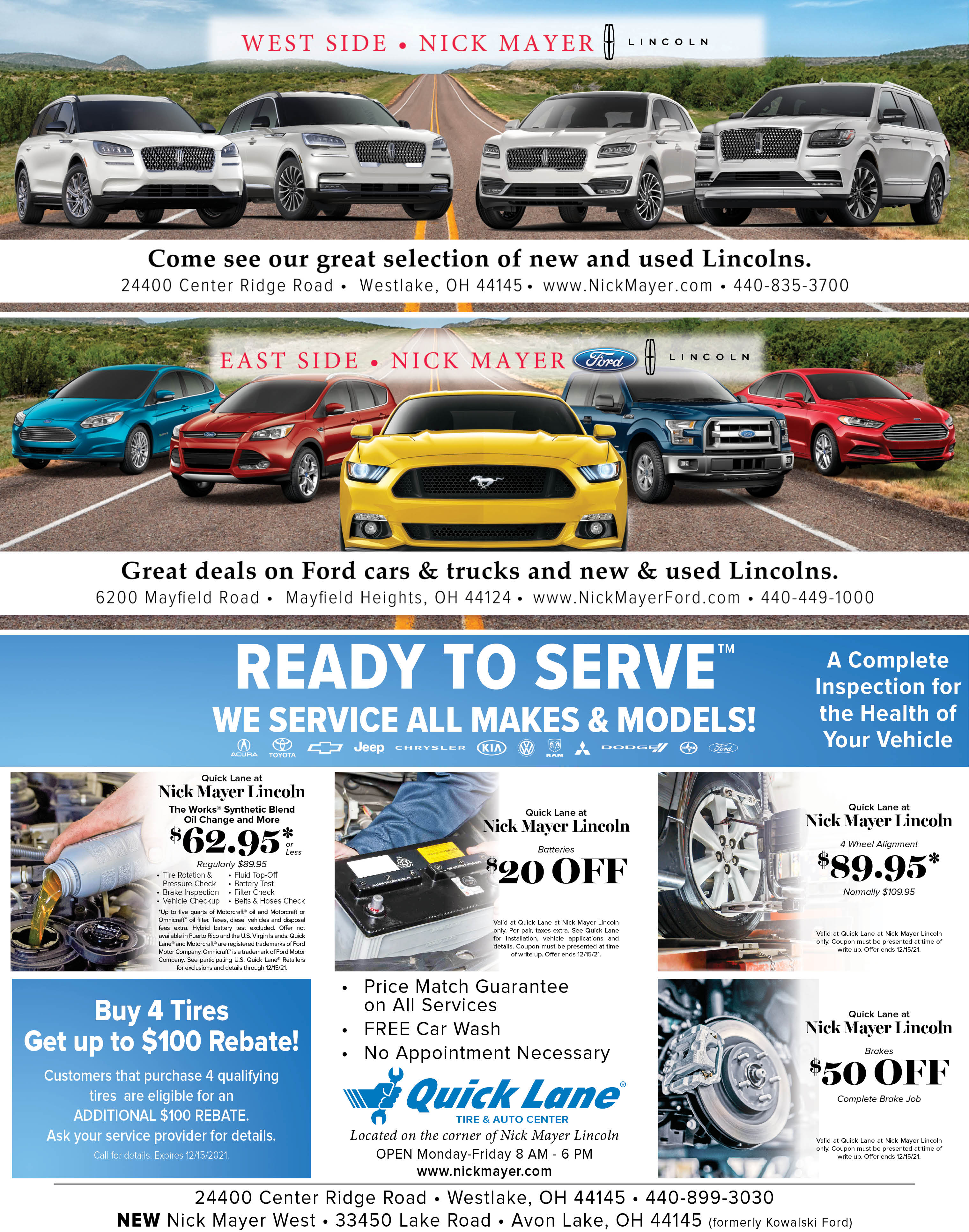 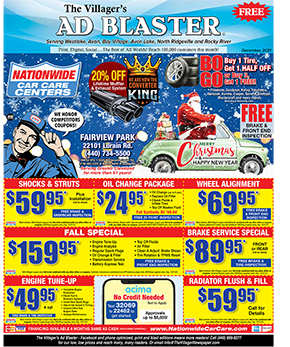