The 2013 Straight from the Heart Red-Tie Gala!

For St. Edward High head wrestling coach Greg Urbas, priorities are important. “We want to teach God first,  family second, academics third, and then your athletics or your extracurriculars,” says the Ohio Hall of Fame Coach. “We think that it is real important to put things in proper perspective.” Coach Urbas is featured on a Cliff Keen Coaches Classic interview ... END_OF_DOCUMENT_TOKEN_TO_BE_REPLACED

St. Mary of the Woods Ices the Monsters

December 7, 2012 Comments Off on St. Mary of the Woods Ices the Monsters

Members of the Lake Erie Monsters made a holiday visit to St. Mary of the Woods last week and a hockey game broke out between the pros and residents of this premier senior living facility in Avon The St. Mary of Woods Battling Beagles humbled the Monsters in their annual game of Noodle Hockey, played with a beach ball and ... END_OF_DOCUMENT_TOKEN_TO_BE_REPLACED

Santa Goes to the Dogs!

Santa and his Elves made an appearance at PAWS by the Lake in Avon Lake last weekend Pet Photos with Santa was the attraction. Dogs were decked out in their holiday finest for their keepsake photo shoot. It all went to a good cause as Love-a-Stray used the fundraiser to help take care of Manny, a beautiful Yellow Lab who ... END_OF_DOCUMENT_TOKEN_TO_BE_REPLACED

Pretty in Pink at All-Pro Stadium

August 16, 2012 Comments Off on Pretty in Pink at All-Pro Stadium

The power of pink was more than evident at All-Pro Stadium in Avon last Friday night as the Mercy Foundation of Lorain County proudly partnered with the Lake Erie Crushers in conjunction with their “Pack the Park Pink” promotional event to increase breast cancer awareness. Click Here To View The Entire Photo Gallery The Mercy Foundation and the Crushers recognized ... END_OF_DOCUMENT_TOKEN_TO_BE_REPLACED

August 15, 2012 Comments Off on Kyrie Irving Comes to Avon Lake!

“Be a Better Person First, a Better Student-Athlete” What do you get when you combine the 2011-12 NBA rookie of the year, the Avon Lake High School gym, and an overflow crowd of summer basketball campers? A full house! “Ky-rie – Ky-rie” was the chant as several hundred of the youthful campers waited in eager anticipation for Cleveland Cavaliers star ... END_OF_DOCUMENT_TOKEN_TO_BE_REPLACED

Tuxedos, formals and fun. Yes, it is prom season. St. Mary of the Woods hosted a truly “senior prom” as residents turned back the clock and danced the night away Sat., May 12. Joined by members of the Avon High Key Club, the elegant senior living facility on Detroit Road in Avon had everything you would expect from a formal ... END_OF_DOCUMENT_TOKEN_TO_BE_REPLACED

The Big Fat West Side Wedding!

February 29, 2012 Comments Off on The Big Fat West Side Wedding!

Click Here To View The Entire Photo Gallery Last weekend’s Big Fat Westside Wedding at St. Demetrios was a great way to say “I do,” to life in response to personal tragedy. The Prayers from Maria Foundation honored the memory of Maria McNamara with The Big Fat Westside Wedding last weekend at St. Demetrios. Maria, a 7 year old victim ... END_OF_DOCUMENT_TOKEN_TO_BE_REPLACED

The 8th Annual “Straight from the Heart” Gala is a Hit!

Valentine’s Day came early for 525 generous guests at the 8th annual ‘Straight from the Heart’ Red-Tie Gala at LaCentre in Westlake on Sat. Feb. 11. Over $200,000 was raised for Cleveland Clinic Regional Heart Centers to provide the most comprehensive resources available for the prevention, diagnosis and treatment of heart disease. “In partnership with each other and with the ... END_OF_DOCUMENT_TOKEN_TO_BE_REPLACED 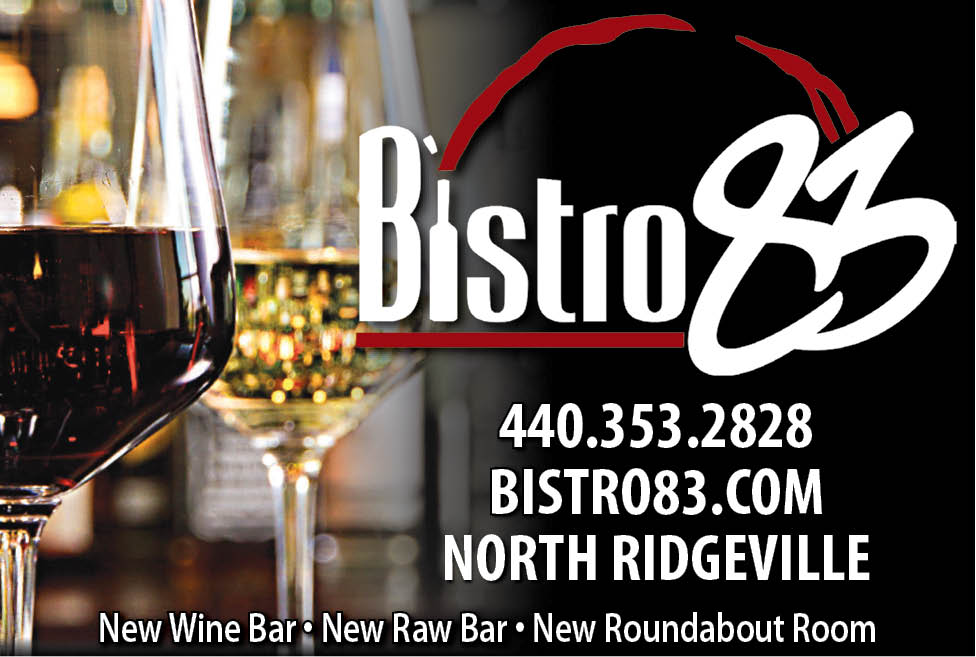