Oil Change Service Automotive Tires Brake Service Auto Repair If you need car tires, auto service or car repair, then our car repair shops are the choice for you. Nationwide Car Care Centers has been a family-owned business since 1960. Our philosophy is safety, affordable quality and fast service. At Nationwide we believe in family and we will treat you ... END_OF_DOCUMENT_TOKEN_TO_BE_REPLACED 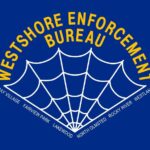 The Westshore Enforcement Bureau is a network of west shore law enforcement agencies that allows for safety forces in our communities to collaborate. “WEB would like to respectfully extend its gratitude to the residents of Bay Village, Fairview Park, Lakewood, North Olmsted, Rocky River and Westlake for their continued trust and support of this beautifully orchestrated multi city-wide partnership. This ... END_OF_DOCUMENT_TOKEN_TO_BE_REPLACED 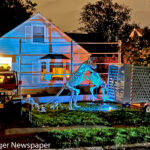 WEST SHORE BLUES: The Best of the Beats

October 7, 2020 Comments Off on WEST SHORE BLUES: The Best of the Beats 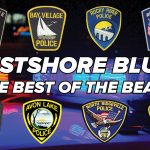 The Legislation Now Heads to the Governor State Rep. Dave Greenspan (R-Westlake) announces that he supported and the General Assembly approved House Bill 614, which provides $650 million of federal CARES Act funding to local communities across Ohio for COVID-19 pandemic-related expenses. The funding will be made available to counties, municipalities, and townships. House Bill 614 will also improve Ohio’s ... END_OF_DOCUMENT_TOKEN_TO_BE_REPLACED

The Power of Education: The Illuminating Company Hires Graduates of Power Systems Institute at Tri-C

September 10, 2020 Comments Off on The Power of Education: The Illuminating Company Hires Graduates of Power Systems Institute at Tri-C 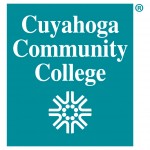 Adam Belmonte of Fairview Park Joins the Utility’s Workforce Adam Belmonte of Fairview Park has been hired by The Illuminating Company after graduating from its utility worker training program at Cuyahoga Community College (Tri-C®). Belmonte was among 24 graduates in the fourth class since FirstEnergy Corp. reinstituted the award-winning Power Systems Institute (PSI) training program at Tri-C in 2014. The ... END_OF_DOCUMENT_TOKEN_TO_BE_REPLACED 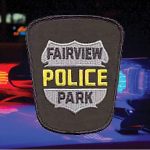 Police responded to St Angela Church on Aug. 22 at 1056 hrs on a report of a suspicious fire. Police met with firefighters, who had already put out the fire. It appeared someone had placed a duffel bag or backpack against the NW exterior wall of the church, and using some type of accelerant, had ignited it. Black smoke stains ... END_OF_DOCUMENT_TOKEN_TO_BE_REPLACED

WEST SHORE BLUES: The Best of the Beats

August 21, 2020 Comments Off on WEST SHORE BLUES: The Best of the Beats

Injury MVA Multiple reports of a bad accident at W 227 Brookpark Rd. Upon arrival, officers learned that a driver pulled out of W 227 to turn left on Brookpark Rd, directly into the path of a vehicle traveling E/B on Brookpark. The E/B driver swerved to try and avoid contact, but caromed off the other vehicle, crossing the median ... END_OF_DOCUMENT_TOKEN_TO_BE_REPLACED 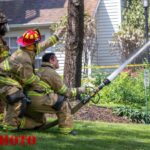 The power of community was evidenced in a big way on Sunday, Aug. 9 as fire crews from nine West Shore communities responded to a horrific blaze at the Courtyard Condos on Detroit Road in Westlake. The scenario played out when Westlake Police responded to the large fire at the Condos. The officers braved the heavy smoke and flames on ... END_OF_DOCUMENT_TOKEN_TO_BE_REPLACED 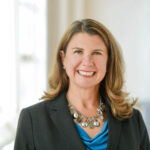 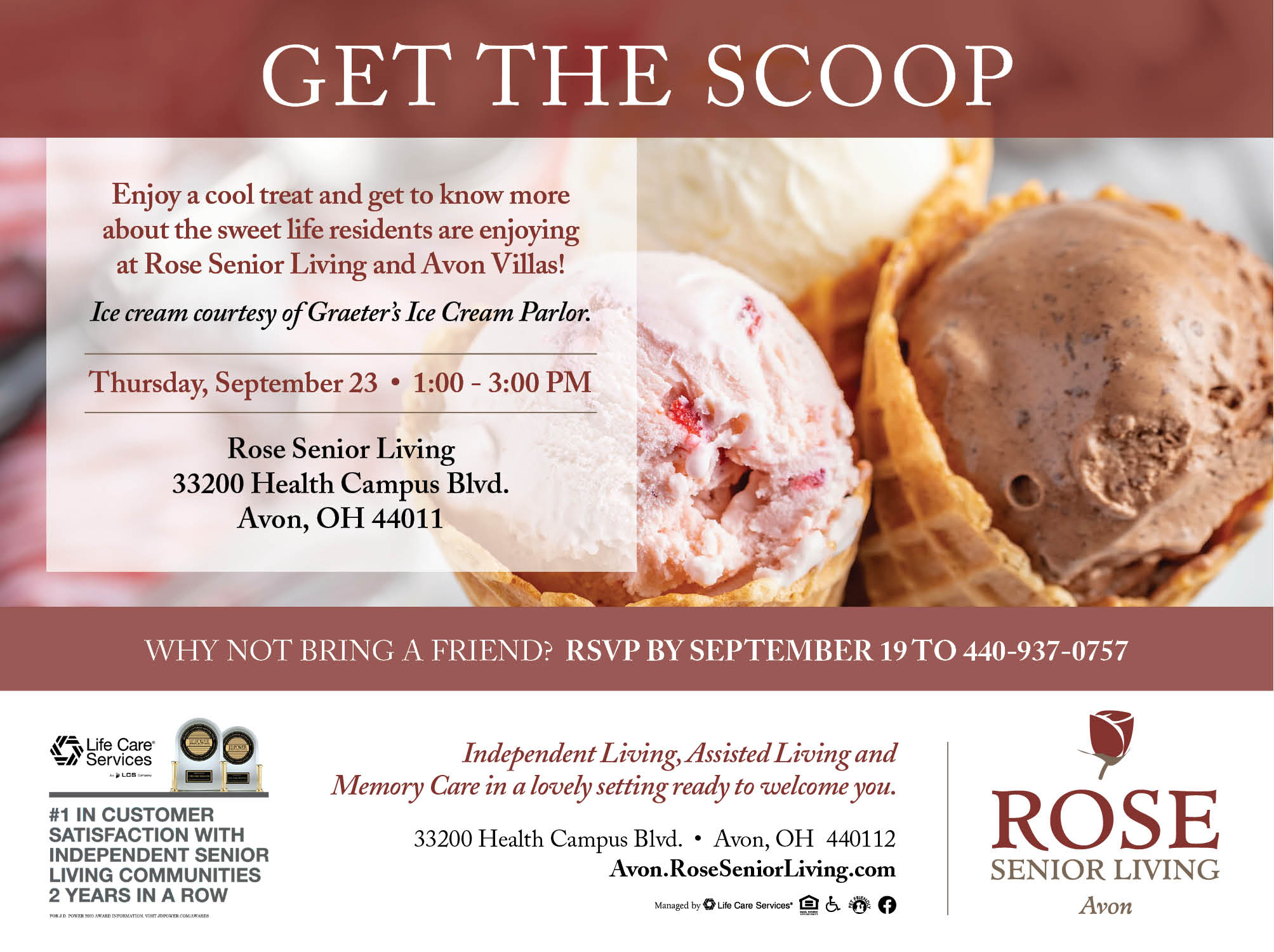