A pedestrian found a loaded gun on the tree lawn while walking her dog:

On 6/24 Police responded to W 220 St due to a female walking her dog and finding a gun on the treelawn of a residence. She used a dog refuse bag to secure the gun and called police. The arriving officer identified the weapon as a Ruger LCP .380 semiautomatic pistol. It was loaded with a full magazine and a round in the chamber. The gun was made safe and returned to the station, a check showing it was not stolen. Several hours later, a 49 year old Rocky River resident came on station reporting he lost his gun while riding his bike. He had originally responded to Metpark Police, as that is where he thought he lost it. Metpark referred him to us, probably after running the weapon serial number and seeing we had recovered it. Weapon returned to the owner and advised on proper weapon handling and securing.

Police received several calls of a loud argument in front of a residence on Westwood Ave, followed by multiple gun shots on 6/27. Four police units arrived almost simultaneously, one of which was flagged down by a resident. She related that she heard a male and female arguing, then heard multiple guns shots. She pointed out a house that she believed it had occurred, but upon knocking, no one would come to the door, even though someone was observed moving around in an upstairs window. Checking the area, officers found several evidentiary items, to include broken car glass, as well as shell casings from a .40 cal handgun. Officers canvassed the neighborhood around 9 am that morning, and multiple neighbors reported hearing the argument and/or the gun shots. Several had Ring doorbells, footage being scrutinized for any evidence of the incident. Invest continuing.

On 6/22 Police received calls of a fight in progress at a Lorain Rd apartment building. Upon arrival, it was found that the incident actually was due to one dog breaking free from it’s owner and attacking another dog, which was on a leash being walked by its owner. When the two dogs were separated, the attacking dog then bit the owner of the other dog. Both dog owners lived at the apartments. The owner of the attacking dog was cited for Animal At Large and told he had to quarantine the animal for 10 days.

On 6/22 Police responded to the AT&T Store on a report of a female trying to obtain phones and cell service using fake ID. Upon arrival, officers were told the suspect came into the store and wanted to get three IPhones and a new account. As in all transactions, she was asked for ID, which the clerk immediately recognized as fraudulent or altered. When officers tried to get identity information, it was found to be false. Utilizing a RAPID ID unit, the reporting officer submitted the suspect’s print to the FBI via the internet, and got her real identity. She was found to have an active warrant from Beachwood PD for theft, but they declined to pick up due to Covid protocols. A report was taken and the 24 year old female from Cleveland was sent from the scene, to be filed on directly via the grand jury for Identity Fraud, also being told that she could not return to any AT&T store or she would be arrested for Criminal Trespass. 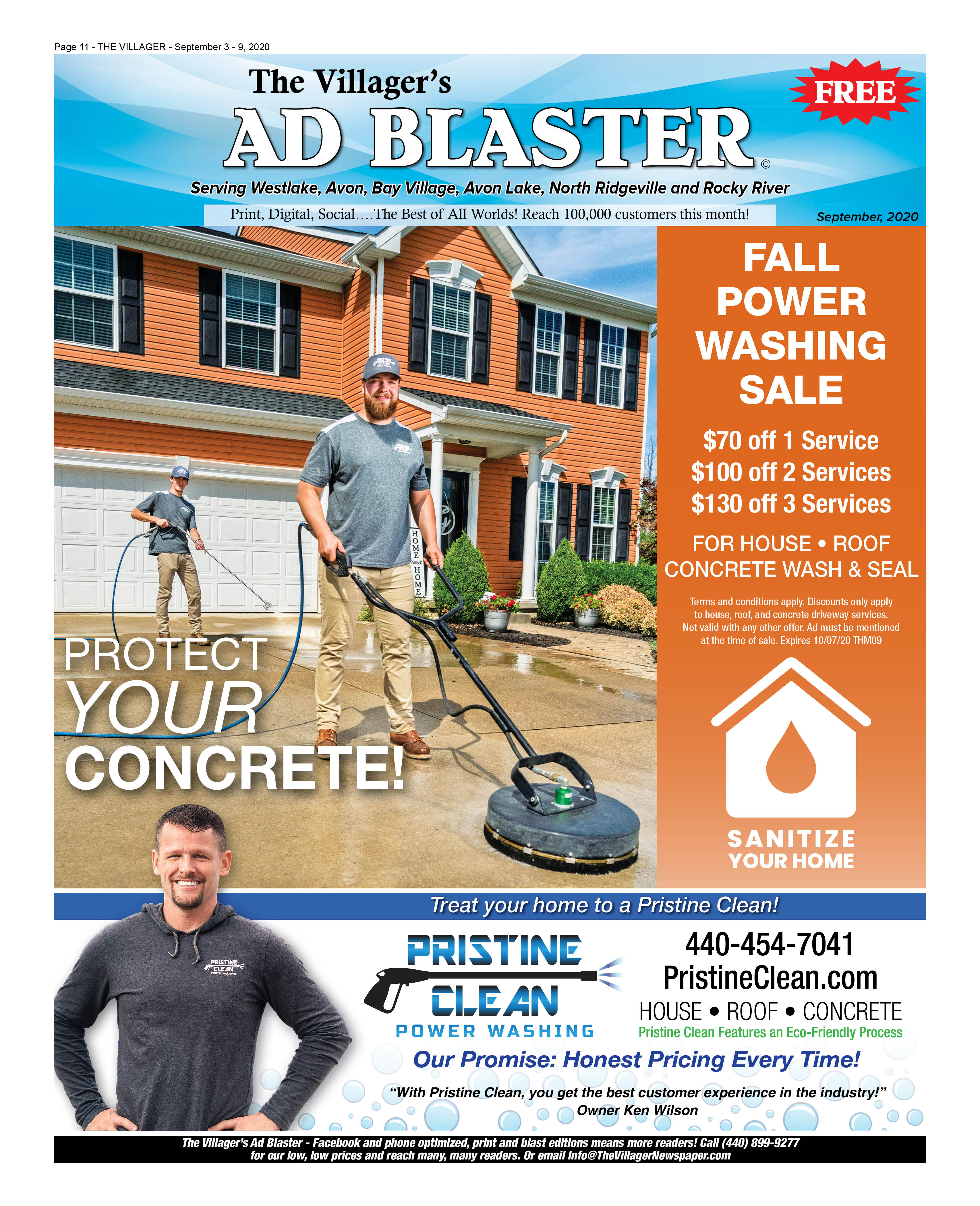